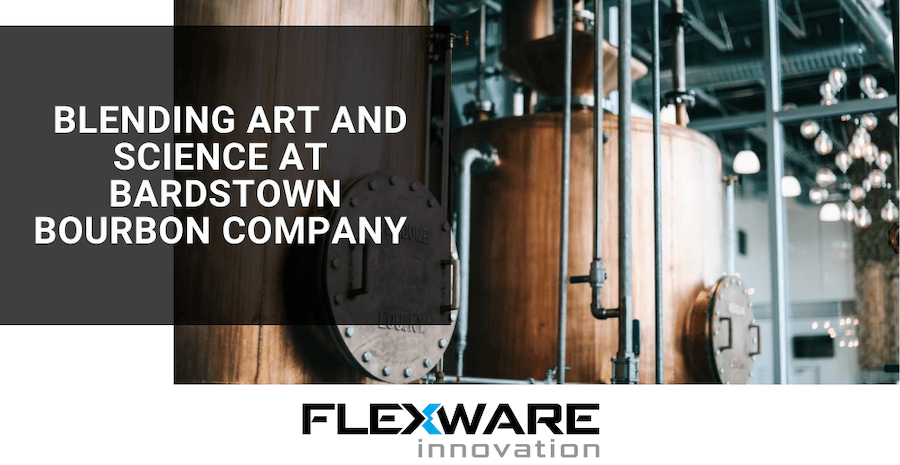 At Flexware, we’re more than just technology integrators. Our customers see us as trusted advisors because we take the time to understand their operations and create custom solutions with their business objectives in mind. Such is the case with Bardstown Bourbon Company (BBC).

BBC was experiencing rapid growth and soaring demand that had its distillers producing 5X more bourbon than initially projected. They needed a more sophisticated SCADA system that would give them more production flexibility and transparency into their operations. BBC began working on a new SCADA system with Inductive Automation’s Ignition platform, but because of how fast operations were growing, they lacked the bandwidth to deploy a new system as quickly as they needed. They turned to Flexware for assistance.

Our engineers worked closely with BBC to understand their unique process and what they wanted to achieve. Instead of just performing a straight conversion from BBC’s old SCADA system, we developed a new Ignition-based system that provided the control features and data needed to deliver real efficiency and production gains.

Because of the success of the SCADA system integration, our partnership with BBC is just beginning. BBC has trusted us enough to give us insight into its long-term roadmap and what they ultimately want to achieve. As a result, we are working together to build a bottling facility with a comprehensive distillery integration solution that will further reduce operational redundancy and improve efficiency. We are excited about what’s to come. 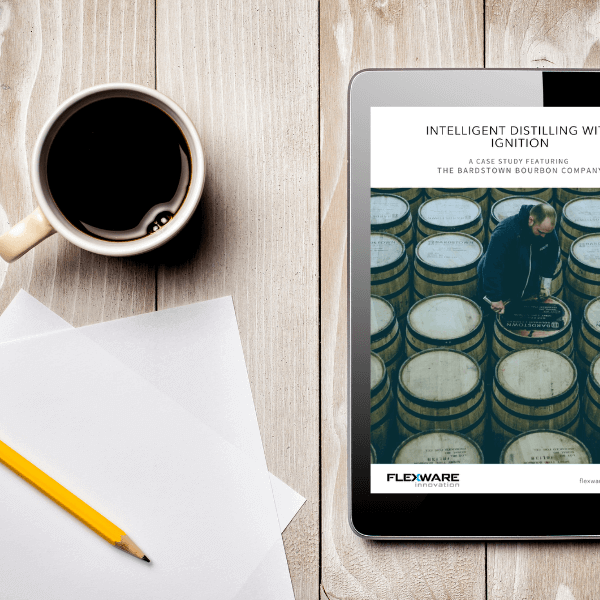 Read the customer testimonial, Intelligent Distilling with Ignition, to learn more about the SCADA solution we built with BBC and for more information on the future of our partnership. 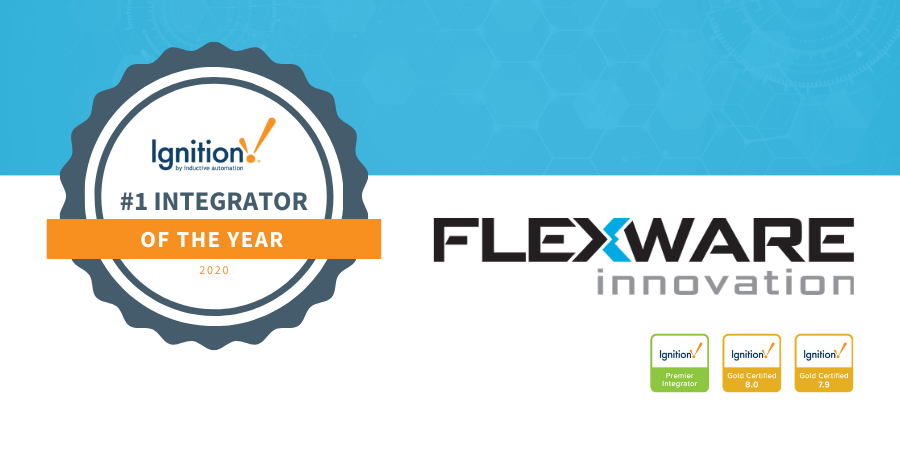 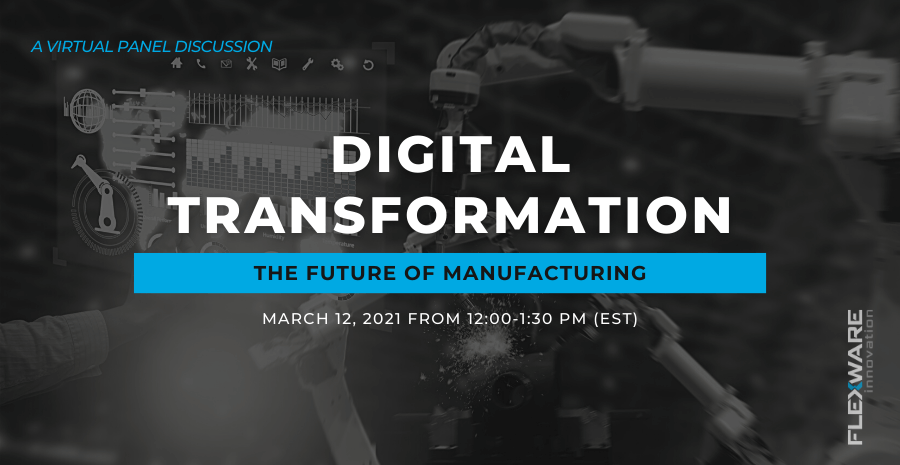 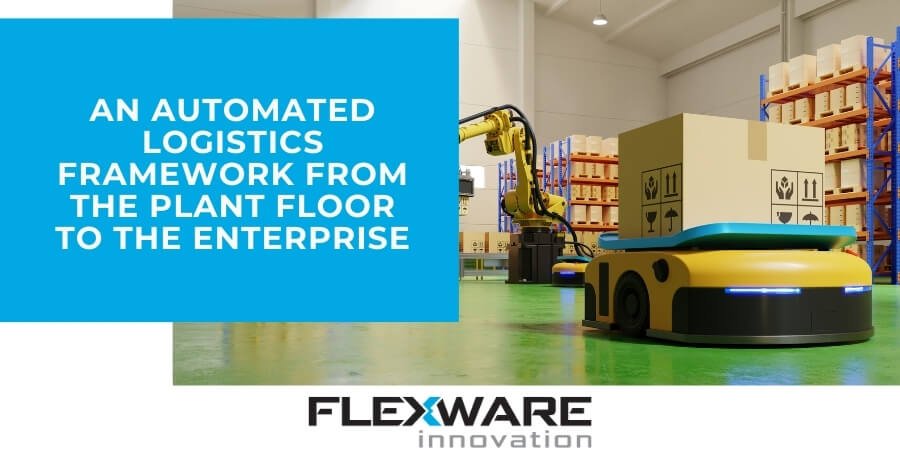 An Automated Logistics Framework from the Plant Floor to the Enterprise