About the Trailblazer Fellowship

The Flexware team, as part of its mission to keep manufacturing engineering talent in Indiana, has spent the last six years creating and improving “the ultimate engineering summer internship experience”, called The Trailblazer Fellowship.

The Trailblazer Fellowship is a 12-week summer internship experience that pairs top engineering students with top manufacturing projects in the Midwest.

The Benefits of the Trailblazer Fellowship

Building a Peer Network with Other Talented Students

What are the benefits?

What’s the DNA of a Trailblazer?

Which college degrees qualify to be a Trailblazer intern?

The degrees we recruit for are as followed:

What types of projects have past Trailblazers worked on? 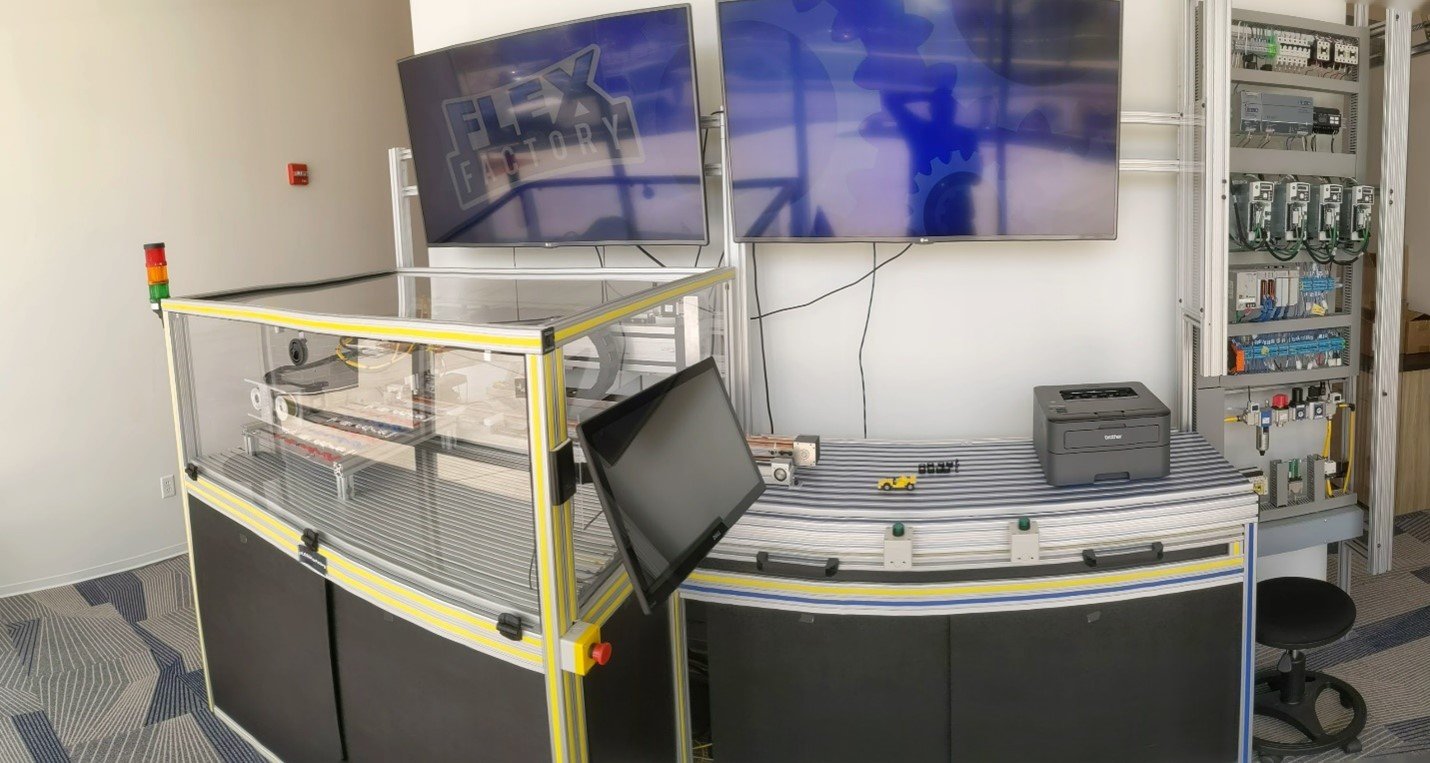 In 2015 two interns created Flexware’s FlexFactory. This is an automated machine to build Lego cars. The Trailblazers were tasked with designing, building, and programming all aspects of the machine. The FlexFactory is now a showcase piece in our new headquarters in Fishers 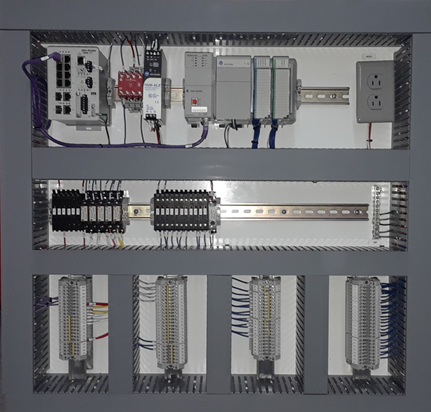 In 2018 a Trailblazer collaborated with a panel shop to create a wiring diagram and panel layout drawings using AutoCAD. Then built, wired, and tested the panel and programmed HMI Screen. They then installed the panel at a customer’s site with the assistance of a Flexdog 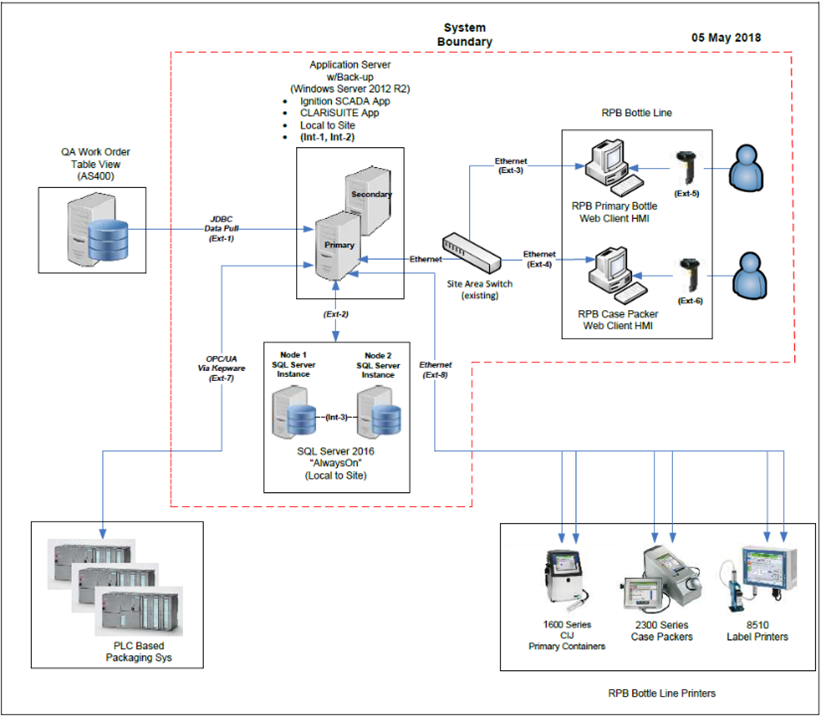 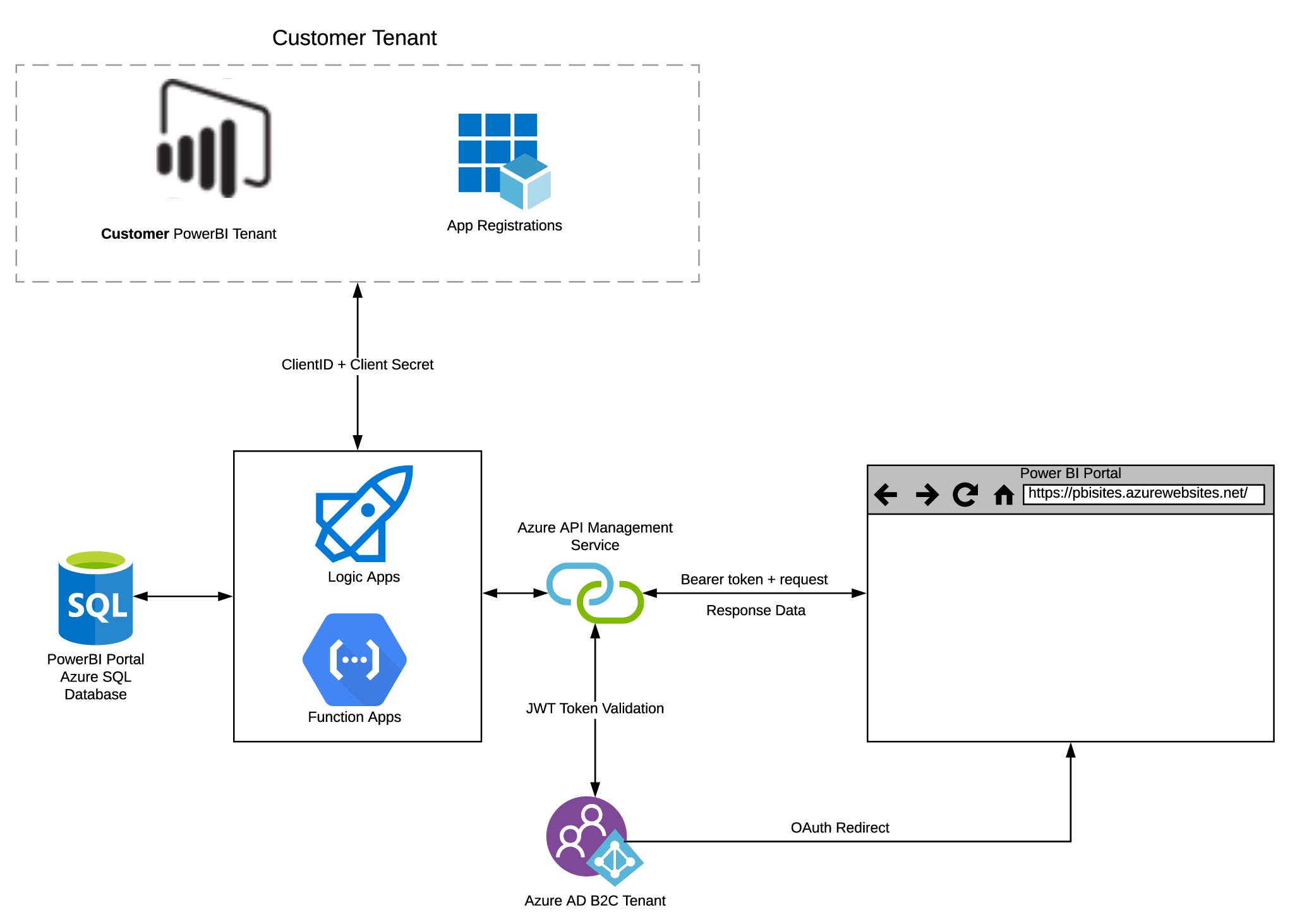 In 2019 a Trailblazer created a Proof-of-Concept (POC) portal site that allowed role-based authentication to allow PowerBI users to share reports across domains. While working along side Flexdogs, the Trailblazer created the architecture and programmed the solution. The Trailblazer used several technologies, many for the first time, such as Microsoft Azure API Management, B2C Authentication, MS SQL, PowerBI Embedded, React, MaterialUI, and Firebase.

In 2020 a Trailblazer created a “Puzzle Box” as a training tool for a client. The Trailblazer was responsible for making the wiring, and elements fit within the box as well as programming the HMI screens. They also created the PLC logic to encompass 245 global variables, local variables, and tags.

Which career fairs do you attend?

What kind of projects will I be working on?

As a consulting firm, Flexware Innovation is always receiving new and different projects. You will be assigned to a Flexware team such as automation engineering, systems integration, business intelligence, software development, or products. The type of projects you will be assigned will be dependent on which team you will be working with during your summer internship.

What is Draft Night?

Draft night is held in November at Flexware’s headquarters in Fishers, IN. The night begins with networking and dinner; you’ll get to meet other candidates along with Flexware’s leadership. Then, you will give a presentation to everyone in attendance on what will make you a great Trailblazer. This is a unique experience to hear from other candidates with the same degree and see how you stack up to them. After the candidates present, Flexware’s team managers explain what solutions their teams solve and will give examples of projects that Trailblazers might tackle in their internship.

After the presentations, you will be asked to rank which Flexware team(s) you would enjoy working on for the upcoming summer. Flexware’s team managers will also rank their candidates.

The following week all draft night candidates will receive a phone call informing them if they received an offer to be a Trailblazer intern.

What should I prepare for Draft Night?

This is your time to tell ‘your story’ and stand above the other candidates, as you present to Flexware’s  leadership on why they should select you for the summer. We will limit the presentations to 5 minutes to ensure we get done in a timely manner. Some things you might be asked to present include name, major, hobbies, past work experience, etc.

You will be working from 8am – 5pm with a one-hour lunch break. Some days you may be working at the Flexware office, remotely from home, at a customer site, or at an actual manufacturing facility. You can expect to interact with customers or Flexware employees based on the project you are assigned.

Who will be my mentor?

For many students like yourself, internships are your first experience in a workplace setting. While this is great opportunity, it can sometimes feel overwhelming. This is why we have established a mentorship program for Trailblazers. You will be assigned a mentor based on interests and professional goals. Mentors will check in throughout the summer to make sure you have all the tools you need to succeed. Mentors help you adapt faster to the workplace culture, open networking opportunities, and are available to support you throughout the summer internship journey.

What is a professional development day?

Ready to kickstart your engineering career in manufacturing? Apply now for the Trailblazer internship.