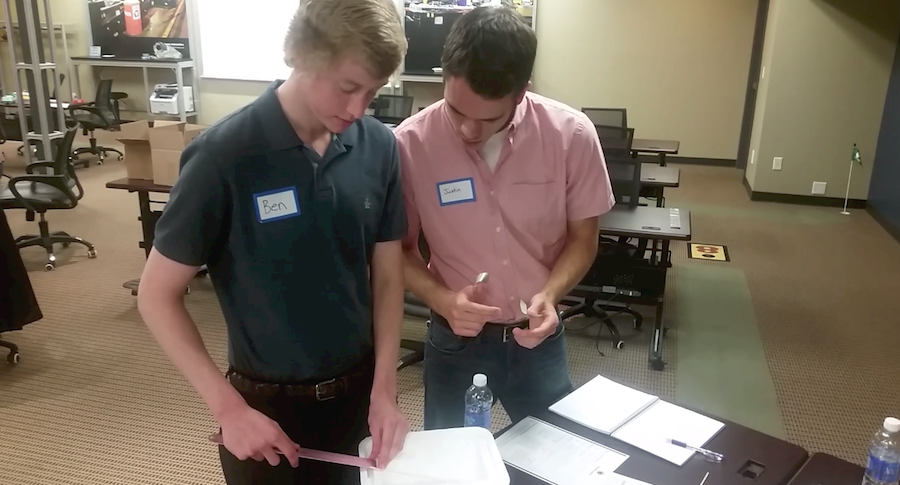 While most of our interns work for small, private companies, Justin Lichtle happens to be the one intern who landed at a massive, multi-million dollar corporation.

Since I can’t mention the name of the company, you will just have to trust me that it is an awesome business.

Justin has been bouncing around this company on multiple different projects all summer. Since this plant is in production 24/7, massive plants such as this one normally have one or two weeks a year where they shut down completely for maintenance in order to check up on machine. His first few weeks involved him assisting in planning maintenance for a Memorial Day shutdown that was to last an entire week. Justin was thrown into improvement projects right away, and worked on upgrading servers by migrating from old to new servers. Because their servers were changing, he had to study reports from databases and restart HMI’s on the floor to reorient servers.

Justin works a lot with the documentation aspect within this corporation, where he combs through databases, documents, users, and user roles in a spreadsheet. This is an extraordinarily extensive project, considering the massive size of the company. This network documentation works with topology tracking and will be used to map out the network.

Last, but not least, one of Justin’s projects is labeling doors throughout the factory. Rather than getting built all at once, plants like these are constantly adding additions to the building and expanding. Since not a single door is labeled throughout the entire plant, Justin has to decipher blueprints of the buildings and figure out a labeling system so contractors and workers can find their way around the extensive buildings. This allows him access into chemistry and testing labs, packaging rooms, as well as mill areas which has allowed him to meet a lot of people and gain experience to the multiple branches within a large company.

Justin’s summer, while busy, has been a good example of the plethora of projects a Trailblazer could be coming into contact with. 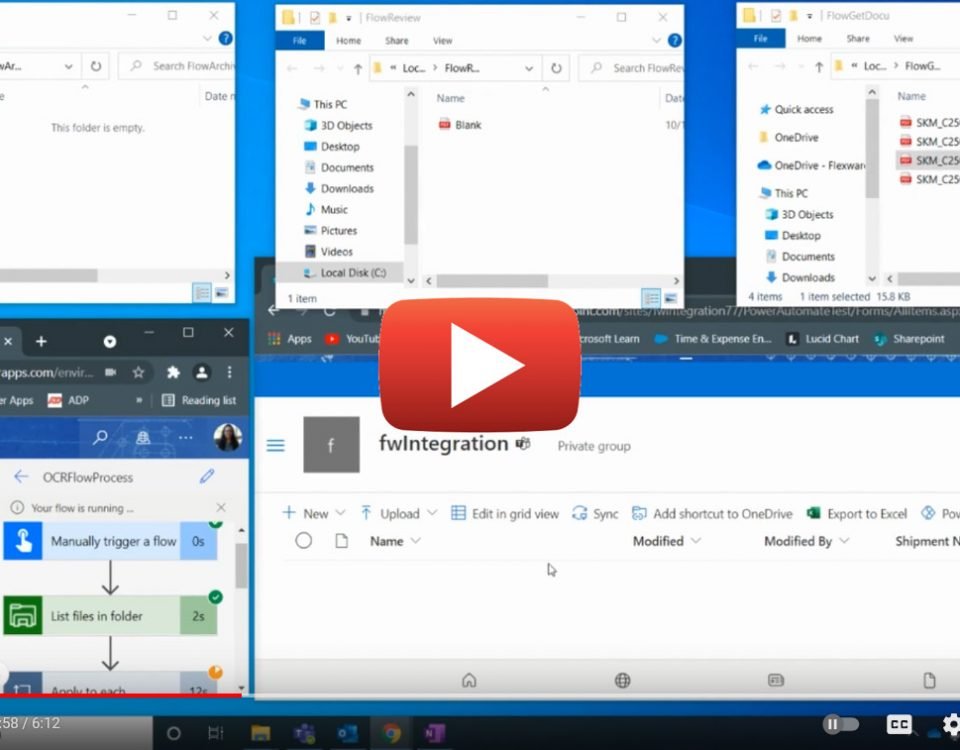 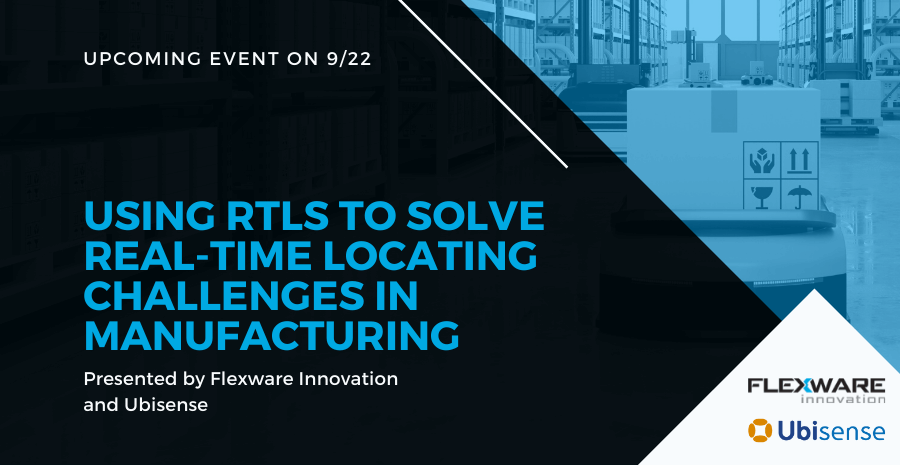