Internet of Things – Is It Secure? 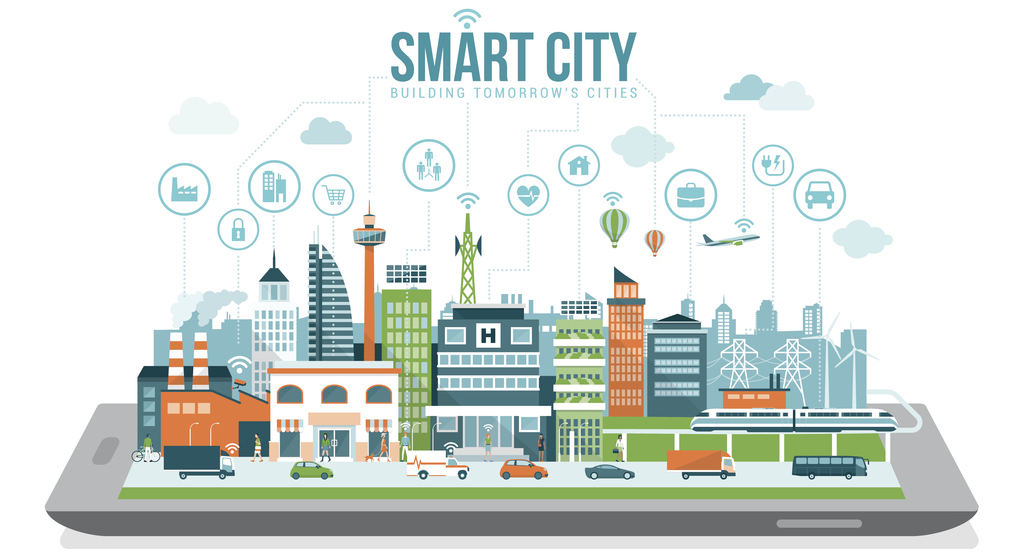 Some fear that placing every day machines on the Internet will somehow start a revolution of humans versus machines while others think that hackers will begin taking control of the devices.

The reality of this ever happening is very small as most of the machines are just being monitored without control, and those that have control continue to increase the level of security to prevent such issues from happening.

Many of today’s standard security technologies (VPNs, DNS extensions, etc.) are being used and improved along the way.

Regulations are also playing their part in forcing the industry to improve their data security.  For example, the healthcare industry has made data security a top priority to ensure HIPPA compliance.

Many efforts are being made to secure embedded processors and microcontrollers, so if they were to be compromised, attackers would not be able to control the devices or intercept data from the devices. On the network side, new protocols are being developed for device level authentication and encryption.

If you’d like to talk more about IoT, feel free to reach out to me at scott.whitlock@flexwareinnovation.com.

To learn more about the Internet of Things, download our eBook Debunking 5 Common Myths of IoT. 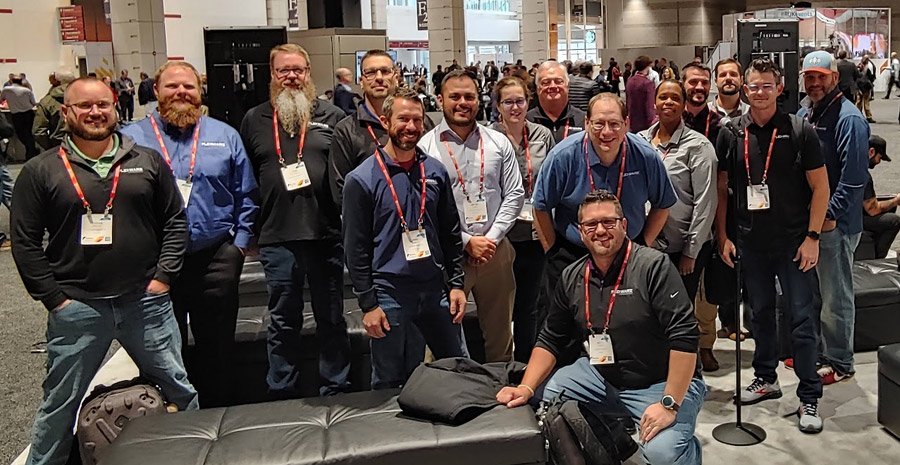 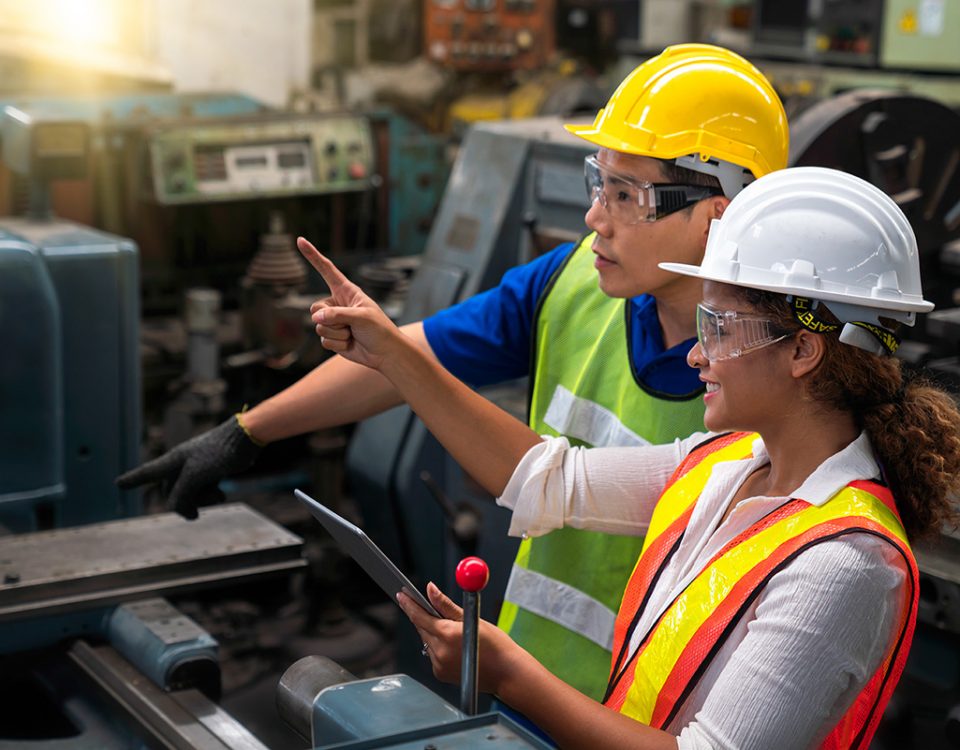